by gustavowoltmann
Can you help me with my car's idling? Whenever I turn the a/c on the idling goes down and the engine shuts down. Car is Honda Esi 1993 Matic.

by pioneerpc
Very likely is your idle valve


gustavowoltmann wrote:Can you help me with my car's idling? Whenever I turn the a/c on the idling goes down and the engine shuts down. Car is Honda Esi 1993 Matic.

by fromkunming
Bro..... Can I check with u..... Does ur ESi c/w autofold mirror switch? 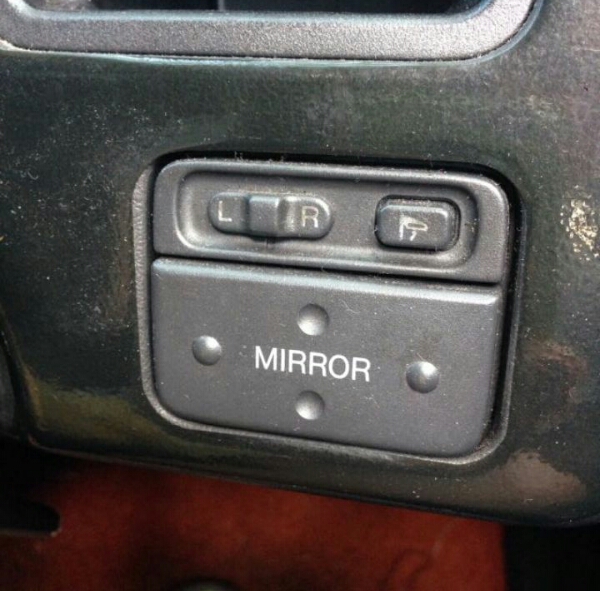 by pioneerpc
Don't think esi comes with bro.. or rather mine didn't have.

I consulted ex-owner (colleague) he said when he bought tis car 3yrs ago was like dat. All de while I tot LSi don haf, only ESi & VTi c/w.

by pioneerpc
My esi about 10years ago also didn't have. I asked around my friends, also don't have. But no concern tbh. More electronics more things to spoil..

A simple fun car is what the esi is..

Sorry to bring in the old thread..
Anyone still driving ESI?? What is the normal operating water temperature on your car? I have the defi water temp gauge reading between 90-100c normal driving, if 1 time drag the temp will go to 110, is it normal? but my engine temperature is not overheating. Send my car to workshop in JB last week to changed radiator, all belting and water pump. Upon collecting the car, the mechanic told me that he removed the thermostat because my car still reading high water temp. And and Now my car got knocking sound from the engine which i believe is the valve/ tappet? Before i send there was no tappet noise, but now can be hear very loudly. He said he adjusted already, the only thing can be done is to change but i did not. Spent SGD 1.5k with crap service.
Anyone know which reliable workshop i can go to for Valve Adjustment in Sin?
All times are UTC+08:00
Page 1 of 1
Powered by phpBB® Forum Software © phpBB Limited
https://www.phpbb.com/